Inspiring People, Places and Things of the Week

The power of imagination makes us infinite 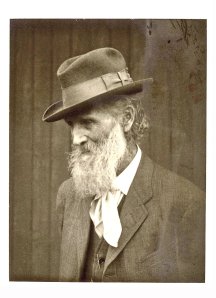 John Muir (21 April 1838 – 24 December 1914) was a Scottish born American environmentalist, naturalist, traveler, writer, and scientist. He is, however, probably best remembered as one of the greatest champions of the Yosemite area’s natural wonders. He thought that nature was a primary source revealing the character of God.
Yosemite Valley 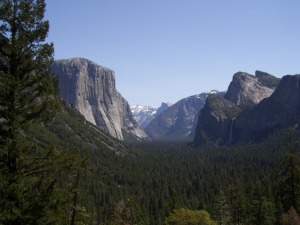 More about John Muir and his magnificent legacy to the world..

The Biography Of John Muir Part 1 Of 2

The Biography Of John Muir Part 2 of 2 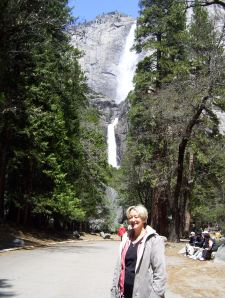 This entry was posted in Inspirational, Spiritual Paths. Bookmark the permalink.